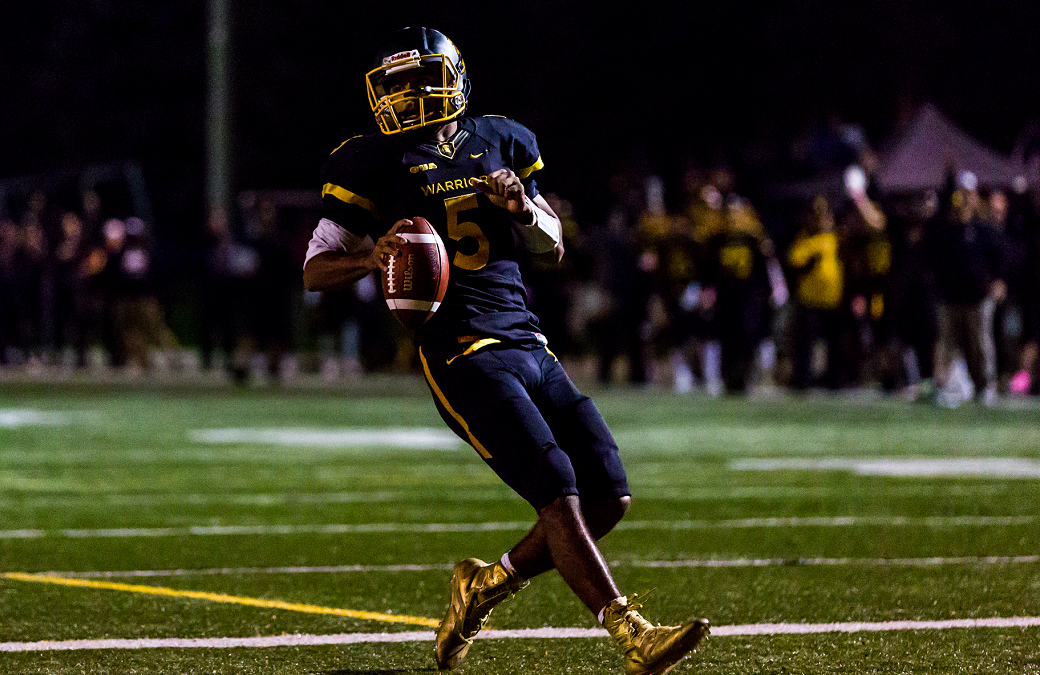 Hamilton, Ontario – The 2021 Scotiabank Vanier Cup finalists Western Mustangs lead the way with 13 football all-stars as U SPORTS announced on Thursday its first and second team All-Canadians during the annual awards show in Québec City.

The Mustangs have the most All-Canadians with eight, including three first teamers. Western centre Elliot Beamer and receiver Savaughn Magnaye-Jones are first team All-Canadians on offence, while standout Deionte Knight earns a place on the first defensive team.

Football Ontario is also excited for our five Team Ontario alumni who were selected as All-Canadian. Congratulations to Rasheed Tucker, Deionte Knight, and Daniel Valente for being selected as a First Team All-Canadian and to Keon Edwards and Zack Fry on being recognized as Second Team All-Canadian. To register for Football Ontario Futures and Identification Camps, the first phase of the Team Ontario selection process, CLICK HERE.

The Scotiabank Vanier Cup, presented by Levio is Saturday at 1 pm ET / 10 am PT on CBC TV and TVA Sports. Live streaming of the match-up between the Saskatchewan Huskies and Western Mustangs is also available on the CBC’s digital platforms (CBC Gem, CBCSports.ca, and the CBC Sports app) and on TVASports.ca with a valid subscription.

Half Back: Devynn Cromwell – University of Guelph (OUA)