Football Ontario is pleased to offer programs for all ages & skill level from Contact to Non-Contact. 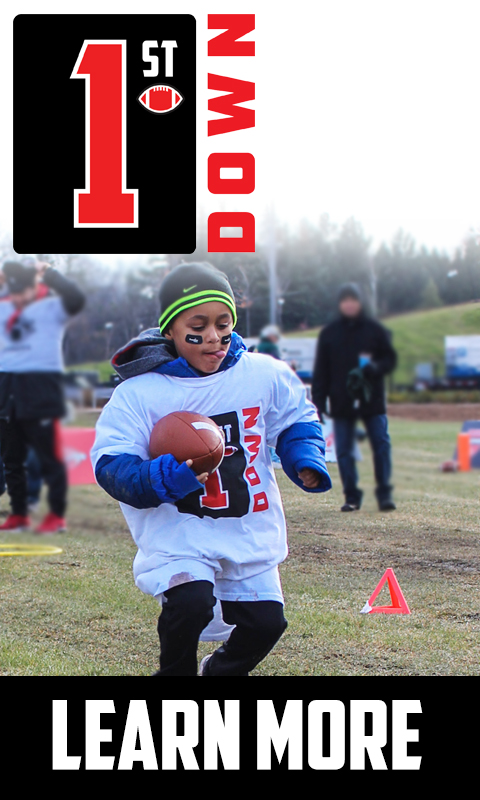 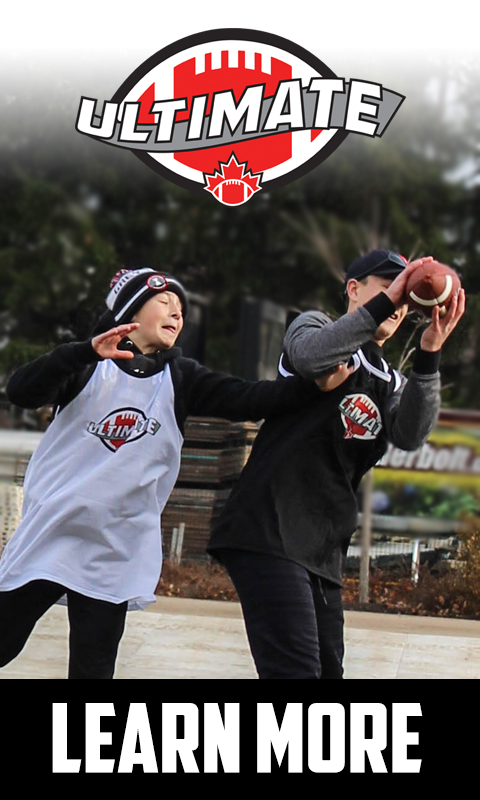 Established in 2007, the Flag Football National Championships provides an opportunity for athletes to develop and work towards the Canadian Flag Football League (CFFL) and national team competition.

The format of the Football Canada Flag National Championship has changed over the years. Beginning in 2011, in accordance with the growth of flag football and the development of Football Canada’s Long-Term Athlete Development (LTAD) model, the Flag Football National Championships modified its under-15 co-ed division to separate boys and girls under-16 divisions. The under- 16 (U16) divisions supplemented the pre-existing U18 divisions which were added in 2010. The 2013 edition of the flag nationals was composed of three divisions – male and female under-16 (U16) divisions in addition to a female under-18 (U18) division

In 2017, with the emergence of the U16 Regional Flag Challenge, Flag Nationals shifted to an Under-18 format featuring a male and female division.

The U16 East and West Regional Flag Challenges help introduce players and coaches to tournament-style competition as they test their skills against neighbouring provinces. The events help athletes develop as they work towards the under-18 national flag football championship as well as the Canadian Flag Football League (CFFL) and national team competition.

Established in 2019, the Canadian Flag Football League (CFFL) provides an avenue for existing adult flag leagues across the country to be integrated in the national structure. Teams will compete in their respective Regional Championships (East/West/Central), where the top two teams from each division will advance to the CFFL National Championship. There are three divisions for the CFFL – Male, Female and Mixed.

The winning team at the CFFL National Championship will have an opportunity to represent Canada at an international competition.
For more information about the CFFL click here.

The event hosts provincial tackle football teams from across Canada and builds off the 2012 Women’s Challenge Cup held in Montreal. The Challenge Cup hosted provincial teams from Alberta, Saskatchewan, Manitoba, Quebec and Atlantic Canada in a week-long celebration of women’s football which included integrated practices, mini-games as well as development opportunities for mentor coaches.

While provinces battle for the title of national champion, the women’s nationals serve as the start of the identification process for Canada’s Women’s National Team [link to Team Canada > Senior Women’s National Team], who compete at the International Federation of American Football (IFAF) Women’s World Championship (WWC).

What is the Ontario Community Flag Football League?

The first provincial wide amateur 5-a-side and 7-a-side flag football league in Ontario providing a pathway to provincial championships for males and females from ages 10 -18+ aligned with Football Canada and the Canadian Flag Football League.

Why participate in the OCFFL?

​Note: Due to the limited space available for sport due to COVID restrictions registration will be limited

Exhibition games, tournaments/festivals and leagues can be organized under the following conditions:

OCFFL tournment cost is $45 per athlete

Benefits of Participating in the OCFFL? 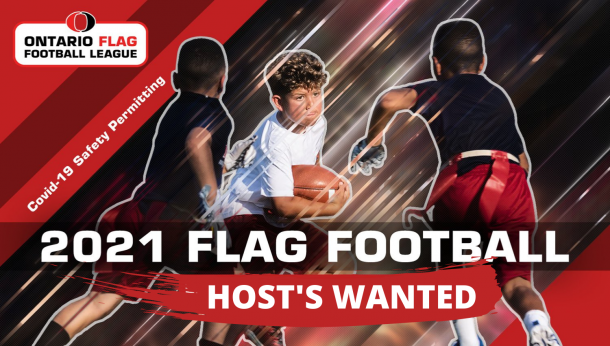 Note: Dates and locations for Regional and Provincial competitions will be dependent on local, regional and provincial health restriction and compliance with COVID-19 protocols.

Reserve your teams spot in Regionals 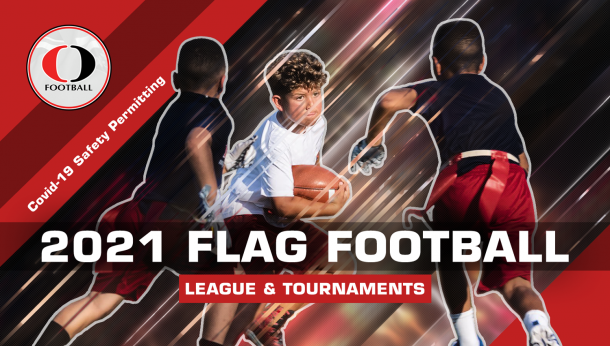 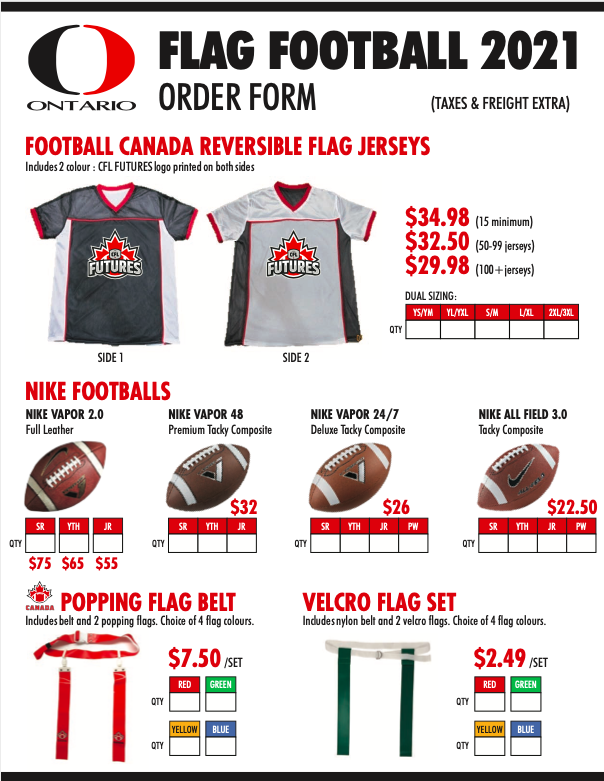 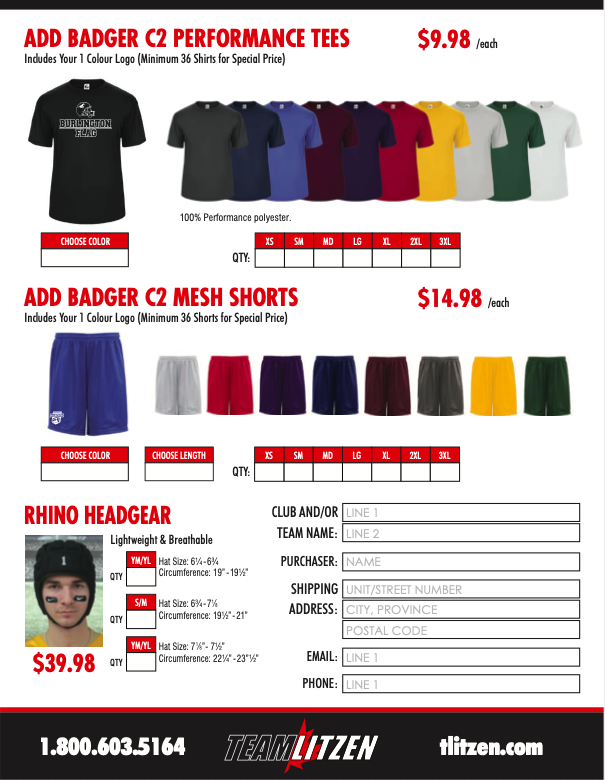 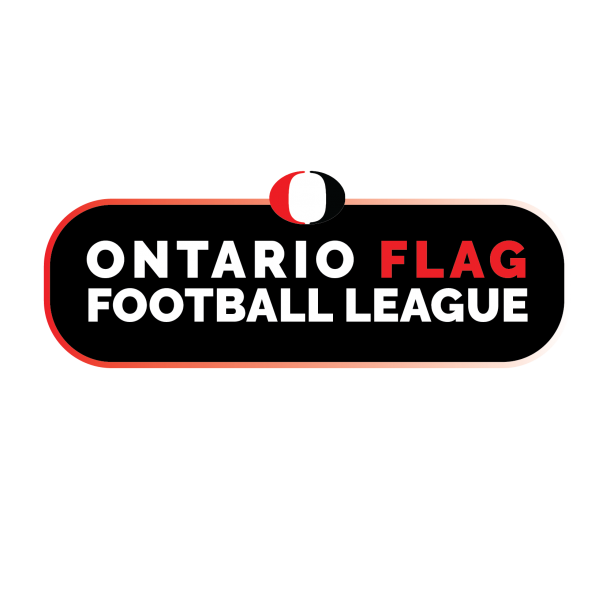 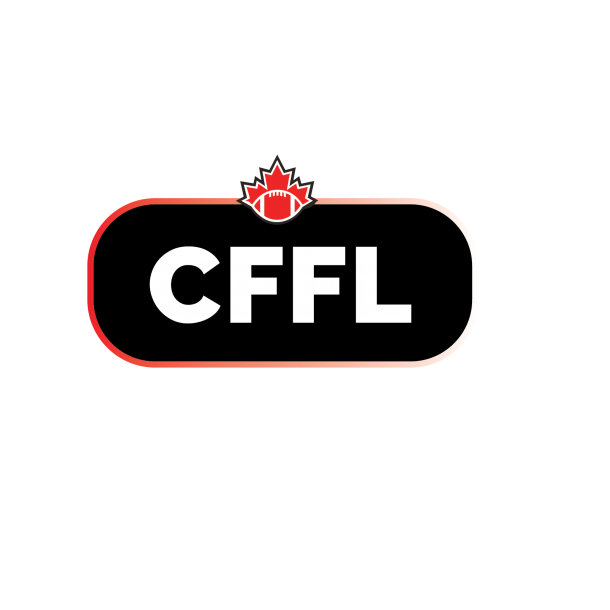 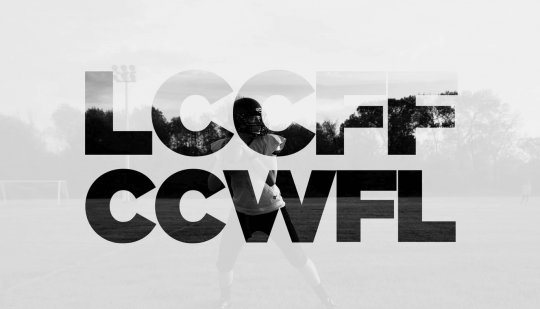 The Central Canadian Women’s Football League inspires, creates, influences and promotes excellence in women’s football in Canada by providing access to women who wish to participate.

Football Ontario and Football Quebec joined the movement that Les Reines Football started, to create the first women’s football league operating in Ontario and Quebec. To learn more about the league and opportunites it presents please visit their website by CLICKING HERE. 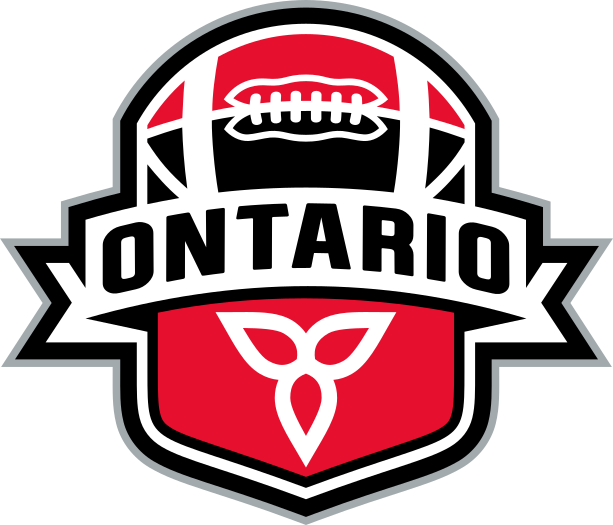